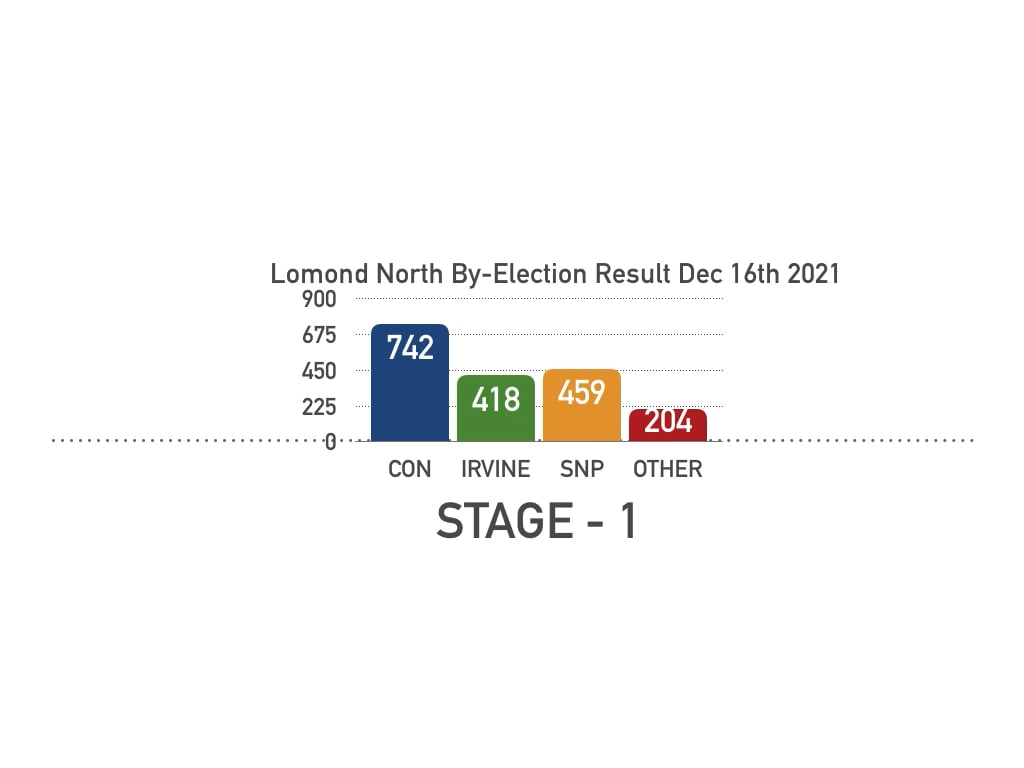 In the December By-Election (with only one seat being voted for) I was very close with an overwhelming majority of 2nd Preference Votes as well as some key outright wins in Rosneath/Clynder, Cove & Kilcreggan.

Vote splitting was a key  factor - and in May '22 it is crucial that we return an Independent Candidate - don't split the vote. Vote for Mark Irvine in May '22 and ensure you have ONE Independent voice.

The other crucial factor was a very low turnout - just 29%

In May '22 let's get out and vote in huge numbers and vote for real change.

Don‘t vote for the ‘party’ you prefer based on habit or history - vote for a candidate that will invest the time and effort to get things done, regardless of party politics. Vote for Mark Irvine and you will be voting for a full-time Councillor who will devote all of his time and effort to the job, delivering tangible results and enhancing our communities.

Thank you for your votes

Voting serves all of us. Thank you for your commitment.

If you want to actively help the campaign please get in touch and your support will be warmly welcomed.